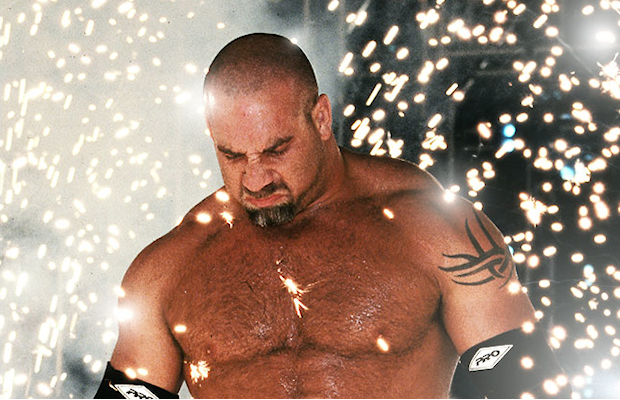 Will the WWE avoid the fall doldrums this time?

For many years fall has the time of year where the WWE product has gone to die before being reborn at the Royal Rumble.  2014 and 2015 saw the roster decimated by injuries to key players, resulting in the likes of Sheamus being put in the role of main heel last year and a really bad TLC show in 2014.  Can they reverse the trend this year or will they get caught playing out the string again?  It looks like their trying to, based on a few factors:

The Brand Split is still pretty fresh.  The title situations were settled in September, but there’s still plenty of intrigue going on.  October 30 is Hell in the Cell and the WWE Universal Title is going to be contested between champion Kevin Owens and Seth Rollins while for the first time in WWE Women’s history the RAW title will be decided in a Hell in the Cell.

And once that’s wrapped up it’s on to Survivor Series where we will have RAW vs Smackdown as a feature on the show in three different matches (Men’s Singles, Tag Teams, and Women).  So between the next two pay per views and what’s going on weekly there’s a lot worth paying attention to.

The rumors proved to be true, then the naysayers descended to criticize it.  But when Bill Goldberg came out Monday night the magic was back in spades.  Goldberg and Brock Lesnar are going to hook up at Survivor Series and while it won’t be workrate extravaganza there’s no reason they can’t have an entertaining fight. (As a bit of cross promotion, check out some other thoughts of mine about Goldberg here.)  And best of all, we have something to talk about in November other than injuries.

This is the one cause for concern. December has been bad in the WWE for years, largely because they choose to tread water until January.   This year could be more of the same.  But there will be split pay per views again, and the time for more title changes will have arrived.  In particular both sets of tag team belts will be ripe for the picking along with the Universal Title and the Smackdown Women’s title. And if the Goldberg vs Lesnar thing isn’t just a one off then there will be a rematch to chew over.  So knock on wood for good health and we should be fine here.

So here’s to the end of 2016.  There’s lots of promise for a change and hopefully it will be met.