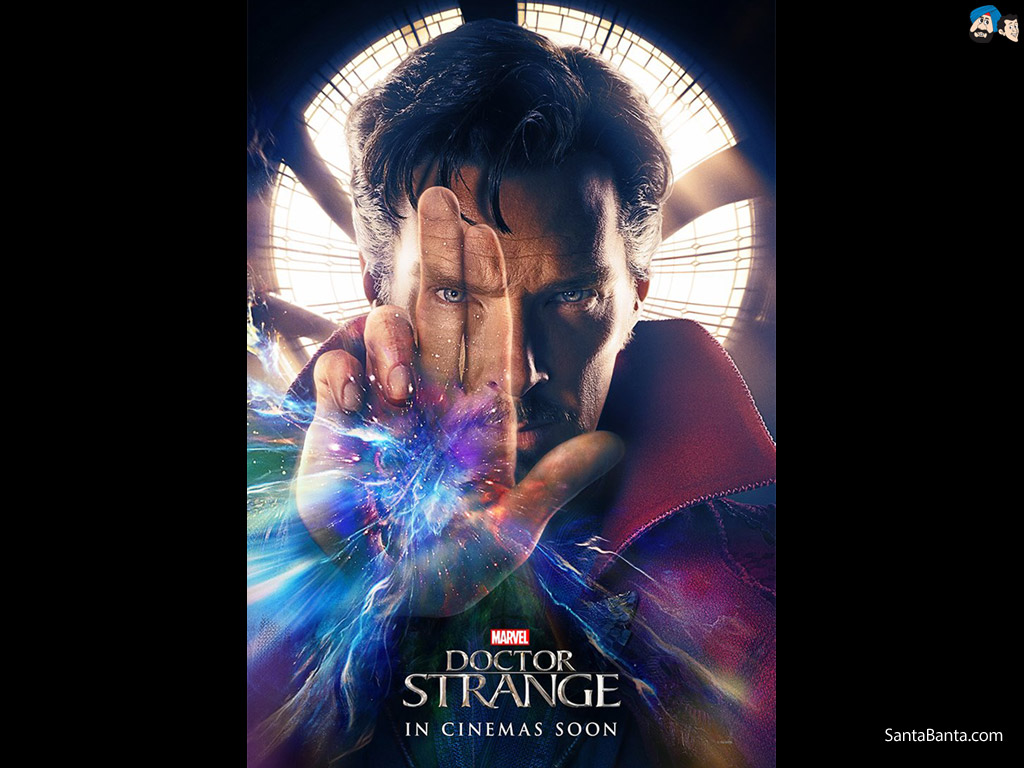 Alright, I’m a little late to the party but I got around t seeing Dr. Strange, the latest offering from Marvel Studios.  The movie about Stephen Strange a super talented, brilliant, and super arrogant neurosurgeon who has an accident, cant operate any more, and goes to Tibet on a last ditch effort to get healed and ends up becoming a super awesome sorcerer under the tutelage of the Ancient One (Tilda Swinton) and two of her top assistants (Benedict Wong’s Wong and Chiwetel Ejiofor’s Baron Mordo).  Strange isn’t a man that believes in the spiritual side of things so he has to overcome that and become a more selfless guy so he can reach his true potential.  While that’s going on a former pupil of hers named Kaecilius (Mads Mikkelsen) is plotting to use some dark magic and take over the world, because hey why not.

Now going in, I wasn’t sure about this one.  For one, Dr. Strange just isn’t a character I was all that interested in.  Second, this is another origin story and we’re kinda at a point in the Marvel Cinematic Universe (MCU) where things are getting a bit repetitive with the origin stories and all.  That doesn’t mean I wasn’t expecting the movie to be good, but I really just wasn’t that hyped for it.  And then some of the early reviews, even the good ones, made points about how Benedict Cumberbatch’s Strange was an awful lot like Tony Stark and his story was a lot like the other jerk becomes hero stories we’ve seen in the MCU (Iron Man, Thor, Star Lord from Guardians of the Galaxy, Ant-Man).  But the effects and the connection to the MCU continuity brought me out for it.  So what do I think after seeing it?

What worked for me

You can’t talk about this movie without touching on the controversy surrounding Swinton’s casting as the Ancient One.  I get wanting to move away from Asian stereotypes but making the character a random Celtic woman seems nonsensical.  If you’re gonna do that why not put the temple in Europe and base the magic on Druid lore instead?  The ethnicity should have matched up with the location (shout out to my wife for coming up with that, by the way).

Great visuals from start to finish, excellent performances and surprisingly good humor.  Nothing that really turned me off, but a lot that wasn’t very gripping, either.  This isn’t as disposable as Ant-Man but I have the same disinterest in seeing it again. I’ll watch it again when it’s on cable but it’s not a stop what you’re doing kinda thing.