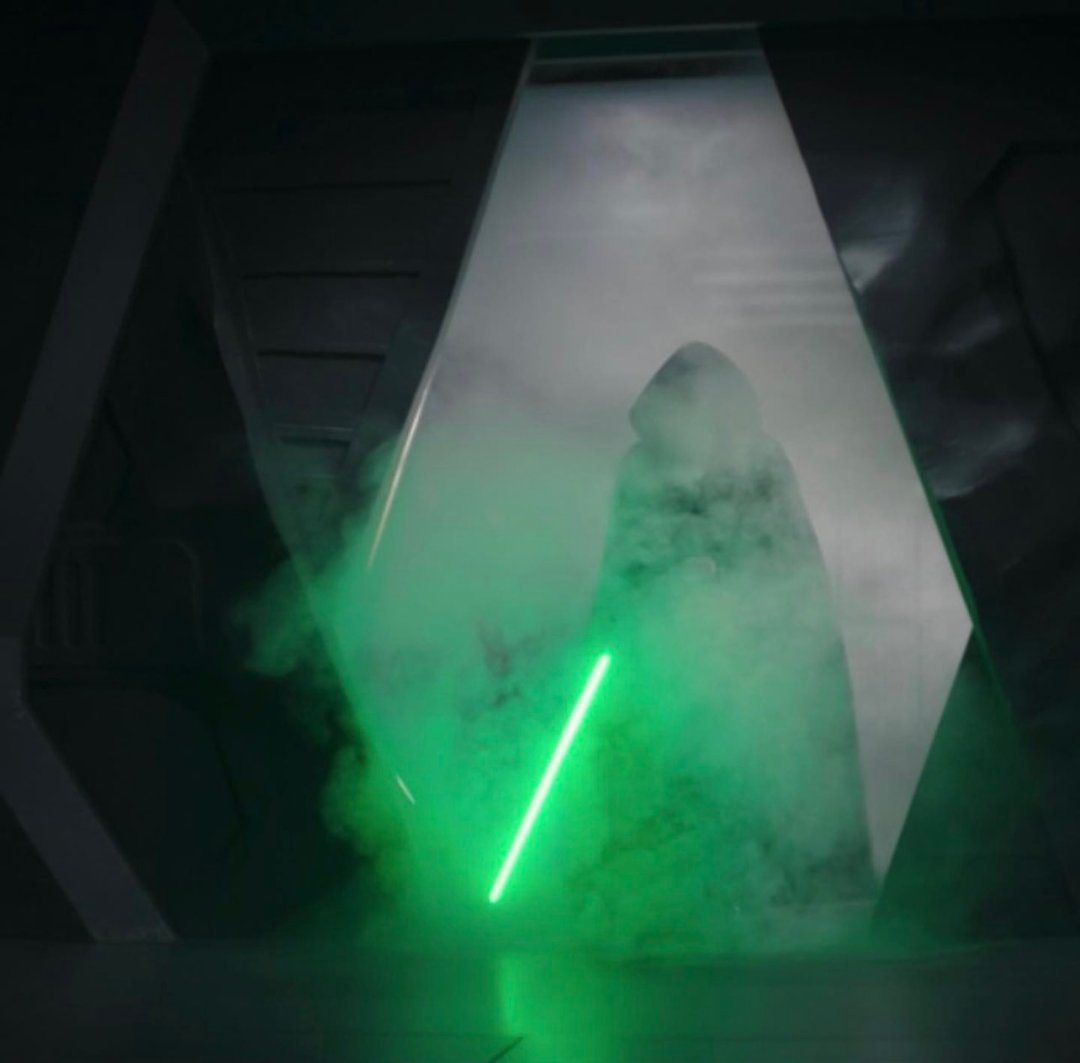 The State of Star Wars

Us Star Wars fans find ourselves at a very interesting place at this point in time. Just a year ago it wasn’t looking so great. The final film in the Skywalker saga landed with mixed reviews at best and the negative ones were way louder than all. The Rise of Skywalker, despite grossing over a billion dollars, came and went pretty quickly from the theaters. The year before Solo: A Star Wars Story, tanked at the box office while a bunch of backstage turmoil was revealed. The doomsayers who have had their knives out for Lucasfilm CEO Kathleen Kennedy from day one were out in full force and looking for blood from both she and JJ Abrams. Things may not have been as bad as they looked but the narrative sure was winning.

But now we are in a new, exciting place and while the work was underway earlier this year the fruit began to show with the season finale of The Mandalorian. The triumphant return of Luke Skywalker was a stand up and cheer moment for so many of us and it singlehandedly revived interest in the franchise going forward. Now don’t get me wrong, I’m a Star Wars fan until I die and do love Mando but this was something a lot of us felt we were never going to get. The Last Jedi was a good movie in my opinion but it hurt seeing Luke in a bad way for two hours, and I did not want that to be the last we saw of him alive. So for me this was beyond awesome.

Disney’s tenure as keeper of all things Star Wars has been divisive to say the least. First there was excitement, with The Force Awakens and Rogue One. Then The Last Jedi happened, and with it some bold choices that turned off a lot of people. Sad and disgusted Luke Skywalker was the biggest of them all; on the one hand it was fascinating turn for the character and on the other it denied us OG Star Wars fans what we’d always wanted, a triumphant, fully powered, ass kicking Luke in action. And that just didn’t sit well with too many people. Personally I thought it was a good movie and did a lot for character development and deserves points for taking chances but I felt robbed at the same time. Had we already gotten the moment we wanted with Luke then it would have easier to accept but we hadn’t so it was hard not to feel deprived. And ultimately it sucked the air out of the ballon for a lot of us.

And that feeling put a damper over everything despite the film’s financial success. Then backstage rumors dampened Solo’s buzz, helping contribute to it’s failure at the box office despite being everything you could ask for as a Star Wars fan. Personally I found Solo to be very enjoyable and rewatchable, but I couldn’t go see it enough times to save it. The final chapter in the saga felt more like a chore than something fun, for us and apparently several cast members too as John Boyega would spell out in a recent interview. The only saving grace was The Mandalorian and that was looking more like an anomaly as Star Wars fans became like wrestling fans in giving all the credit to the lieutenants Jon Favreau and Dave Filoni and not Kennedy who was actually in charge of it all.

But now, one five minute closing scene later the ship seems to have been righted. The second season finale not only gave us the Luke we wanted but also launched a spinoff:

So after the announcements of more series from points all along the Star Wars timeline, where does that leave us? Well for one I think going with Disney plus series is the right call. The pandemic probably drove some of the decision making here but I think right now we’re not at a point of wanting more movies. The sequel trilogy left most of us adults wanting in so many ways. While I’m willing to bet the kids will be fine with it as they were with the prequel trilogy at the time, a divided audience isn’t going to deliver the box office returns needed for more theatrical releases every year or even every other year. The original and prequel trilogies had three years between episodes and while that feels like an eternity in 2020 I think in its own way it was for the better.

Now as far as creatively it appears that they’ve found the sweet spot. Namely that is that the way to make the most of us happy is to build off what we know and love, add some new characters here and there, and give us old folks what we want – familiar characters from previous films or animation showing up or getting their own adventures, and being shown how we want to see them. And by that I mean no more sad Luke Skywalker type of stories. Luke is our Superman, our Captain America and he stands for more than just being one of the good guys so you gotta write him that way. The old characters, when they show up, need to be honored and not deconstructed or disposed of the way the sequels did Luke and Han.

To that end there have been some pieces floating around suggesting that they are going full nostalgia from here on out, and I disagree to an extent. Yes they have and are revisiting some of the characters from the original trilogy. But why wouldn’t you? Prior to Disney buying Lucasfilm there six movies, some animated series, and a lot of books that were hit or miss to mine from. They don’t have 80 years of lore and dozens of characters with multiple versions like Marvel or DC Comics. And we know that cooking up new characters with no connection to the old is a recipe for failure. So leaning on what made Star Wars big in the first place is a necessity from where I’m sitting.

The other thing I’ve seen is that they’re turning the Star Wars universe into another MCU. Ummm……I can kinda see that. Not necessarily from a pure content standpoint but there is going to be a central vision and timeline like the MCU has, and everything is going to work together towards that end. Well, Jon Favreau is a good guy to have around for that and if you’ve got that many moving parts as far as planets, secondary and tertiary characters, etc you need some kind of central planning or else you might end up with chaos. If you’re worried about Star Wars becoming a full Disney-fied commodity, that it itself isn’t a bad thing. What matters is that the movies and shows are good.

So yeah it is a brand new day for Lucasfilm. I’m happy they found a way to keep the train rolling, and I’m looking forward to what comes next.